Unexploded ordnance from two World Wars and other military activities can be found in almost all German waters. In the North and Baltic Seas alone, over 1.6 million tonnes are a growing problem due to advanced corrosion.

Before offshore construction of pipelines, power lines or wind farms, munition detection surveys are carried out with large magnetometer platforms, towed 2-3 m above the seafloor and able to detect objects starting at 100 kg. Risks imposed by smaller ammunition are accepted due to lack of alternatives.

There is no systematic probing in inland  waters. Local manual surveys with smaller probe arrays (e.g., at construction sites) can also detect only large-caliber objects, since due to inaccurate level maintenance the distance to the bottom is large. In conjunction with SONOBOT, the EvoLogics autonomous surface vehicle, even shallow or hard-to-access waters can be inspected fully automatically with a dense survey grid, reliably detecting small ferromagnetic objects <100 g.

The innovative MagnetoBot system closes a technological gap, for the first time enabling a systematic, comprehensive ordnance detection with highest possible security for the operating personnel. 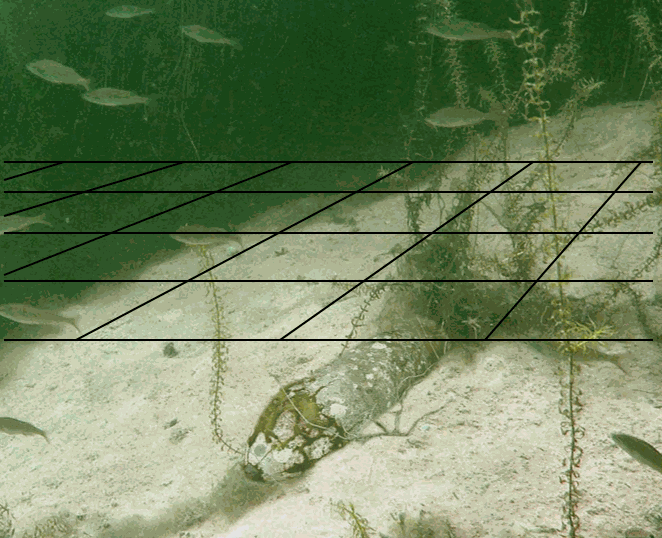 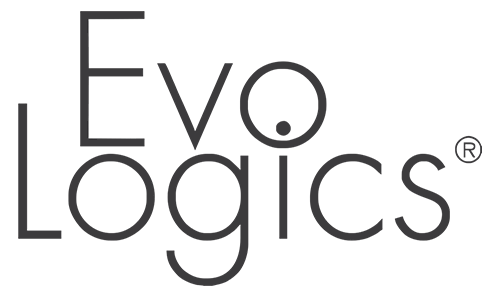 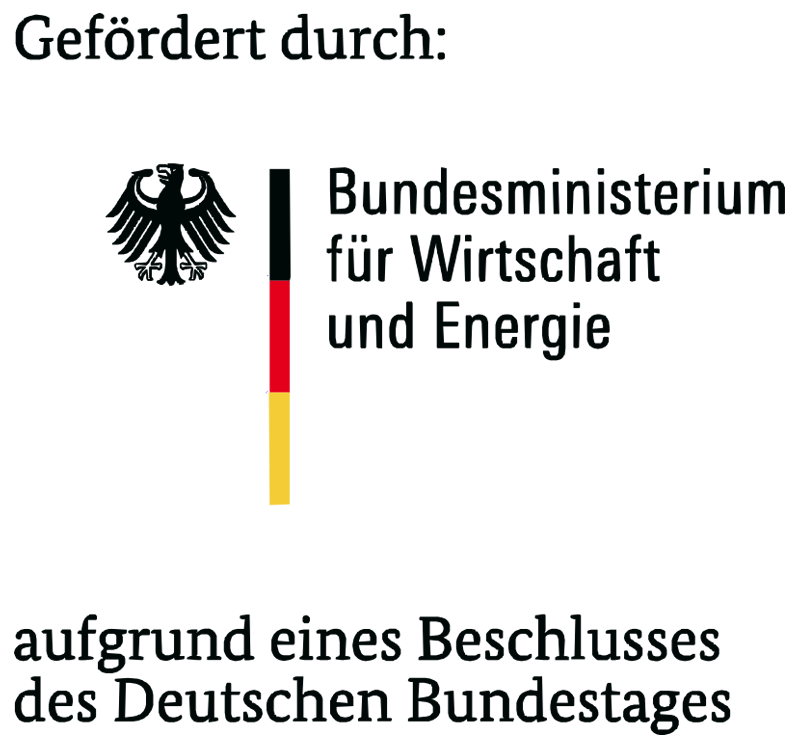 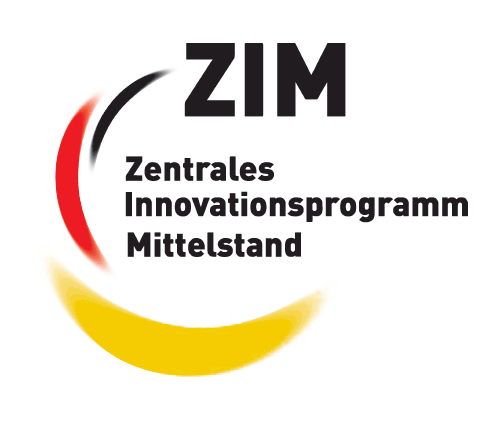