EvoLogics introduces “Poggy” - a novel bionic autonomous underwater vehicle that uses Fin-Ray® technology. The vehicle is being developed as part of BONUS SEAMOUNT collaborative R&D project and made its first dives at Breaking The Surface 2019 workshop in early October 2019.

Nicknamed “Poggy”, the AUV is a one of a kind, novel bionic design with two propulsion thrusters and two independent flexible “tails” that give the robot unique mobility features.

Its dual-tail construction is an original idea that stemmed from previous work on EvoLogics’ Manta Ray AUV and its lifelike “flapping wing” propulsion system. The design was simplified and optimized - the robot lost the wings, and its tail was divided in two.

Together with the rigid part of the body, the progressively bendable tails perform as two adjustable hydroplanes that in every steering position have an overall streamlined shape. The new concept facilitates outstanding roll and depth control combined with low drag performance.

Both parts of the dual-tail use independent bionic Fin-Ray® drives and allow for precise heave, pitch and roll adjustments, enabling dynamic climbs and dives, leveled gliding and bottom following. 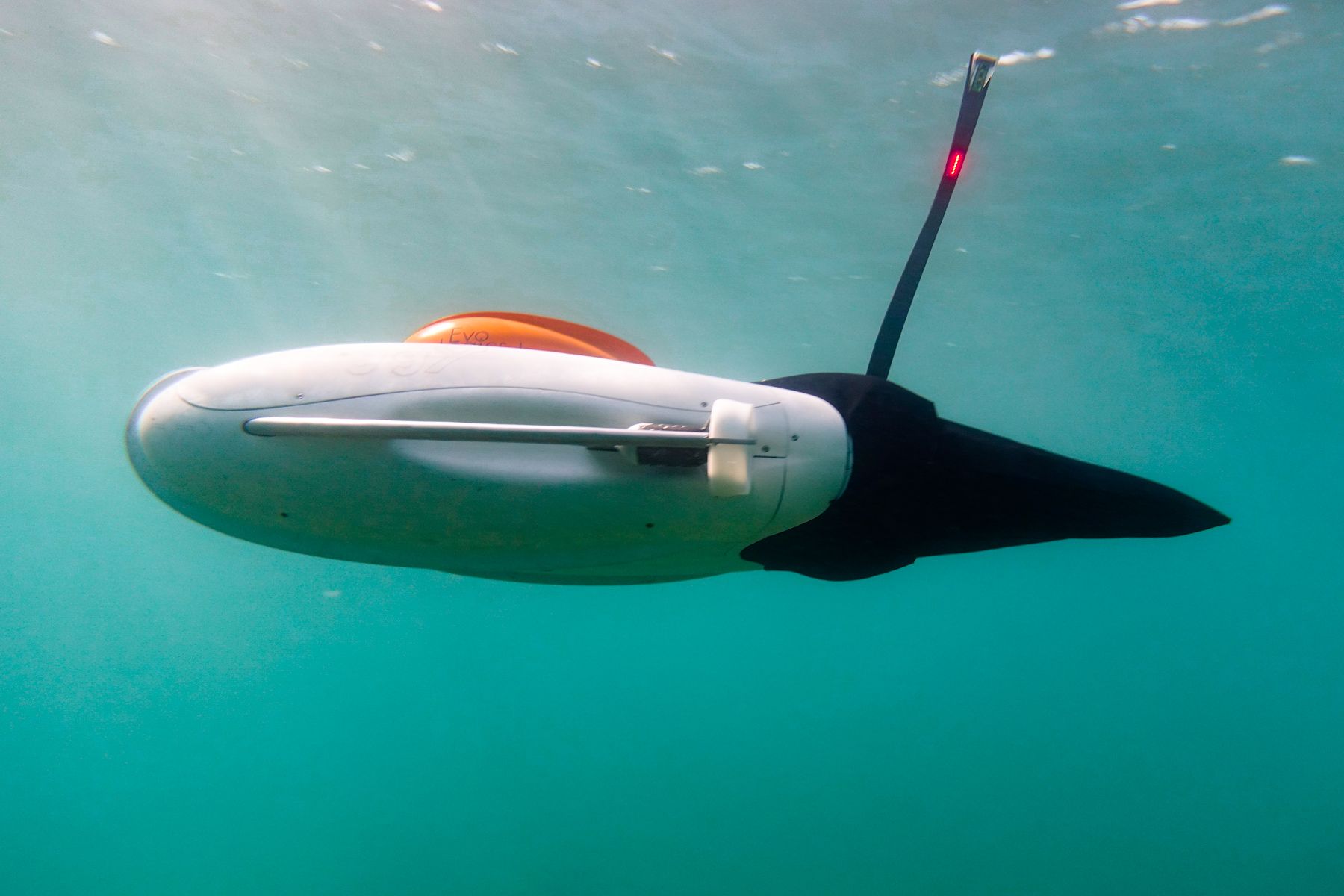 Due to the small size of its basic AUV components, “Poggy” has an excellent payload capacity and can carry multiple sensors and instruments at the same time.

In addition, the dual-tails facilitate unique maneuvers that could open new opportunities for sensing and monitoring: the vehicle was designed to keep any desired roll angle and maintain a steady glide, even at very low speeds.

At Breaking The Surface 2019 in Biograd na Moru, Croatia, EvoLogics team performed the first sea trials of the “Poggy” prototype as part of a workshop on underwater communication and networking for UUVs. 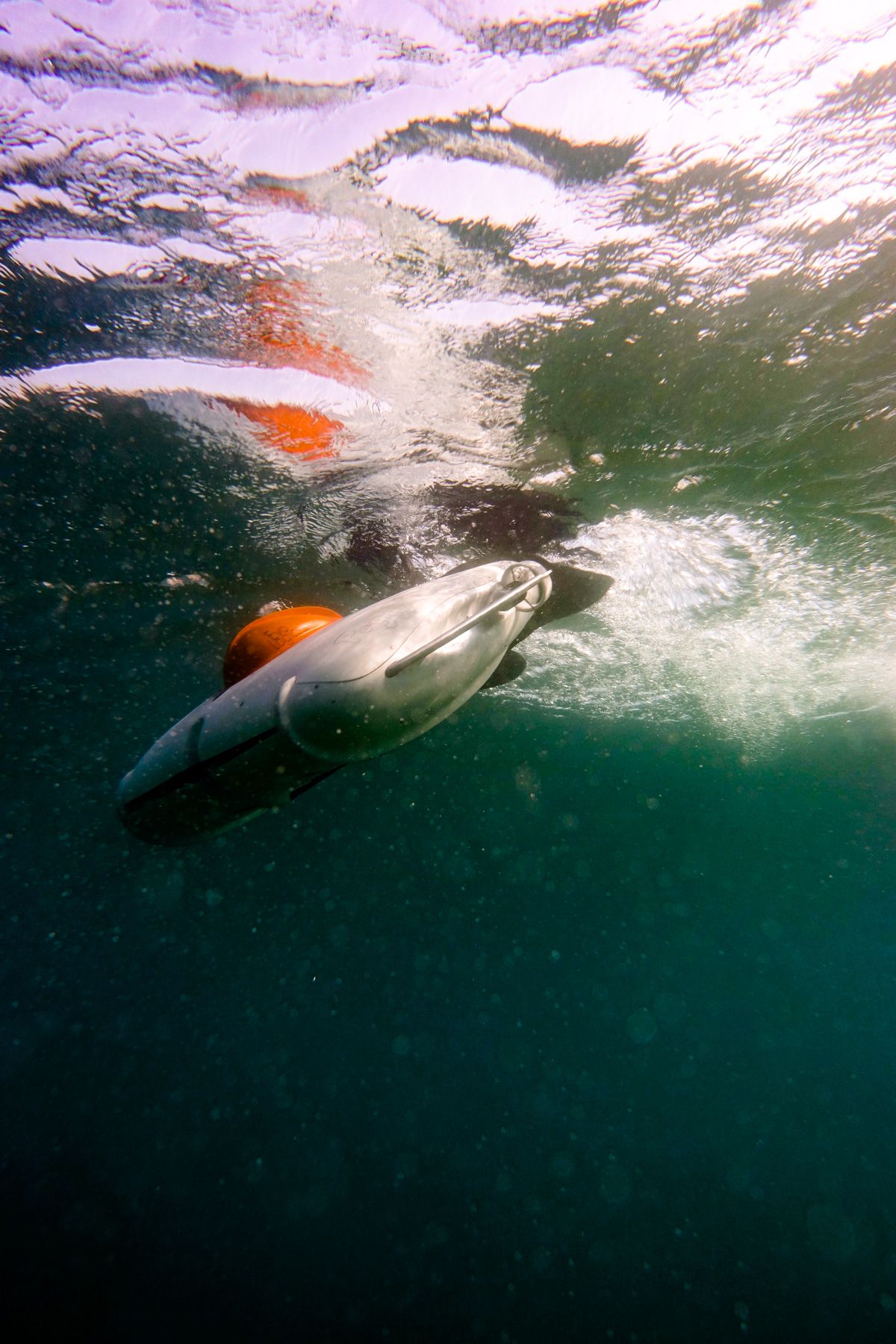 The goal of BONUS SEAMOUNT is to develop innovative autonomous vehicles and integrated sensor systems for complex real-time sea surveying, analysis and monitoring, and then to apply these in the study of submarine groundwater discharge (SGD) in the Baltic Sea. SEAMOUNT UUVs would locate and monitor SGD and associated nutrients and/or pollutants in coastal waters.

BONUS is funded jointly from the national research funding institutions in the eight EU member states around the Baltic Sea and the European Union by a total of EUR 100 million for the years 2011–2020.
EvoLogics SEAMOUNT efforts are funded by BONUS / German Ministry of Education and Research Germany (BMBF) through Projektträger Jülich.